Outspoken Ghanaian media personality Captain Smart has heavily descended on the Member of Parliament for Assin Central, Kennedy Agyapong over his incessant threats, blackmails and intimidations against him and other journalists in the country.

Check Also Me Tw3 nyinaa y3 me ya: Lady cries out after having a bedro0m bout with a sugar daddy – SAD Video drops

It would be recalled that some two months ago, the legislator accused the former presenter of Adom FM and Angel FM of owing him a sum of Ghc10,000 for some 14 air conditioners he borrowed from him in 2018.

Kennedy Agyapong also took to his television station NET2 TV to accuse Captain Smart of defrauding a woman by giving her an invalid cheque for chairs he purchased from her.

Well, Captain Smart has finally responded to Mr Agyapong for what he describes as the misguided utterances of the lawmaker and vowed to match him boot for boot, henceforth.

He explained that the reason for his long silence over Mr Agyapong’s utterances in the past was because he thought the MP was fighting for the ordinary Ghanaian but he has finally been proven wrong.

He insisted that because the lawmaker is allowed to go unpunished for his actions he’s behaving like a ‘demigod’ in the country. 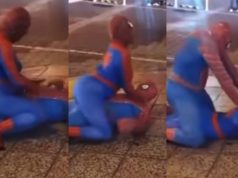 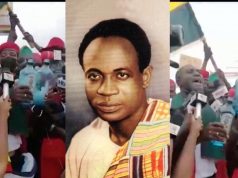 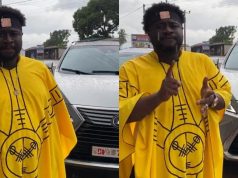 Rudeboy – Something Must Kill A Man