Woman ‘who took bomb’ for Kwame Nkrumah in 1964 reportedly dies

Report reaching our desk has it that Madam Elizabeth Asantewaa, the 13-year-old girl who was dispatched to bomb Dr Kwame Nkrumah in 1964, has reportedly died. She died on the morning of Thursday, June 3, 2021.

Madam Elizabeth Asantewaa who was then 13-years of age was injured in the 1964 Independence Day celebration bomb assassination attempt on Ghana’s first President, Dr Kwame Nkrumah.

According to Madam Elizabeth Asantewaa, she was unknowingly instructed to carry out a bomb assault on Ghana’s first president on March 6, 1964, when she was given the honour of presenting a bouquet to Dr Kwame Nkrumah in Independence Square when she was 13 years old.

The innocent girl had no idea that the bouquet she was given by the mastermind, Mallam Toura, contained a bomb designed to kill the president at the time.

It is unclear what caused her death, however, she did make repeated requests to the general public for help because she was bedridden.

She has often said in previous interviews that successive governments have failed to compensate or cater for her.

Although the public rallied to her aid, it was insufficient to meet the demands of Elizabeth Asantewaa, who was unable to work as a result of the bomb that exploded on her years ago. 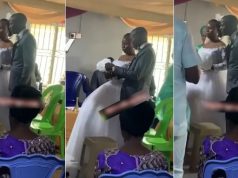 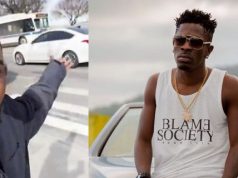 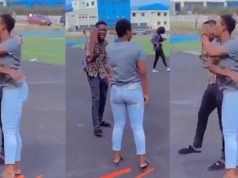