Home » VIDEO : Pastor kisses Female Church Member To Cast Out The Demons In Her 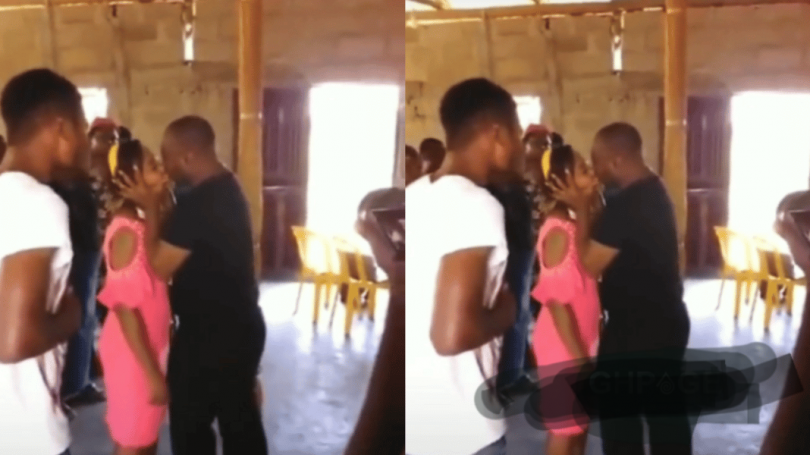 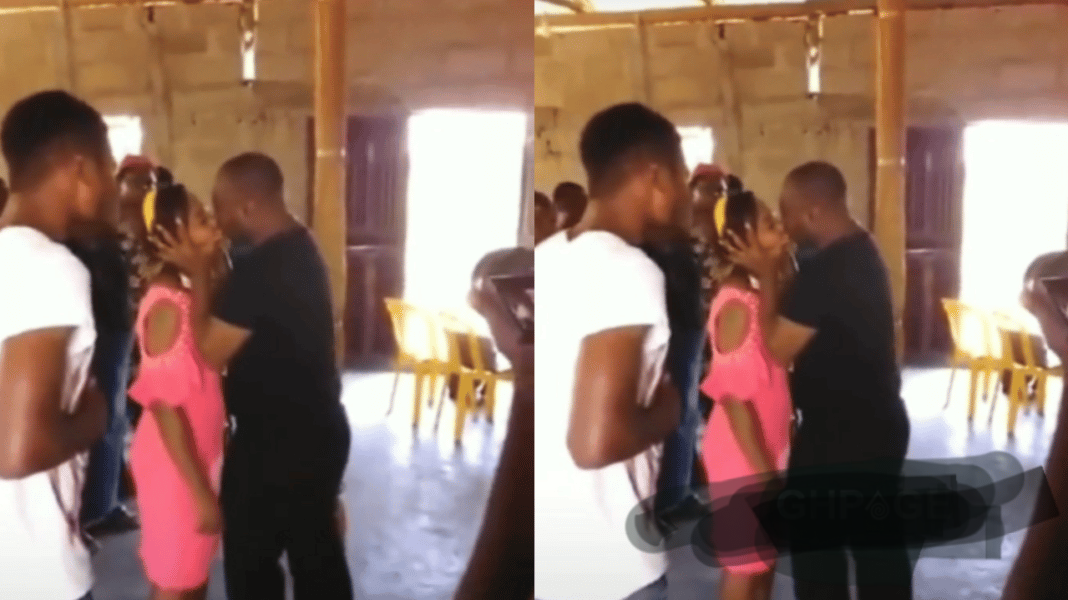 VIDEO : Pastor kisses Female Church Member To Cast Out The Demons In Her

VIDEO : Pastor kisses Female Church Member To Cast Out The Demons In Her

An African pastor’s peculiar approach to healing has generated a lot of buzz online.

Check Also Tracey Boakye Shades Haters As She Locks Lips With Husband In A New Video.

This pastor called one of his female church members in a video that was posted online and drew mixed reactions in order to free her from the devil’s clutches.

He stopped praying for her and gave her a fervent kiss to drive out the demons that supposedly resided inside of her.

According to the pastor, kissing the woman would be the only way to expel the demons she was harboring, and she consented.

Because it’s impossible to passionately kiss someone while claiming to be casting out the demons she is harboring, modern pastors have been doing the most.

Alot of the comments from social media users suggest that the pastor in the viral video isn’t genuine because no ‘proper’ man of God will behave in such a manner.

Watch the video below to know more…