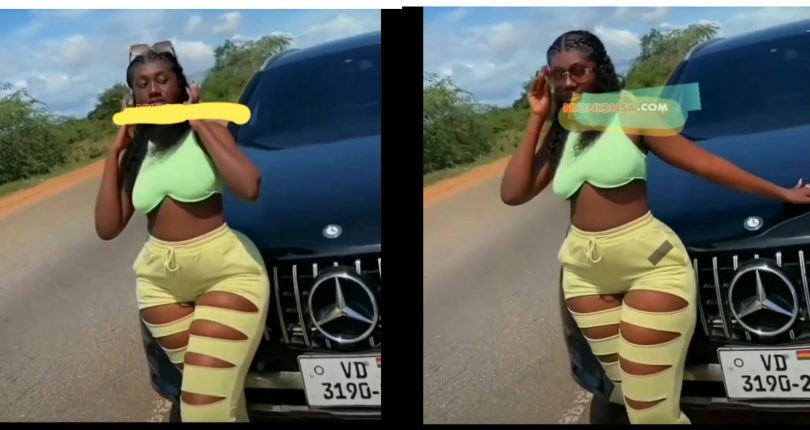 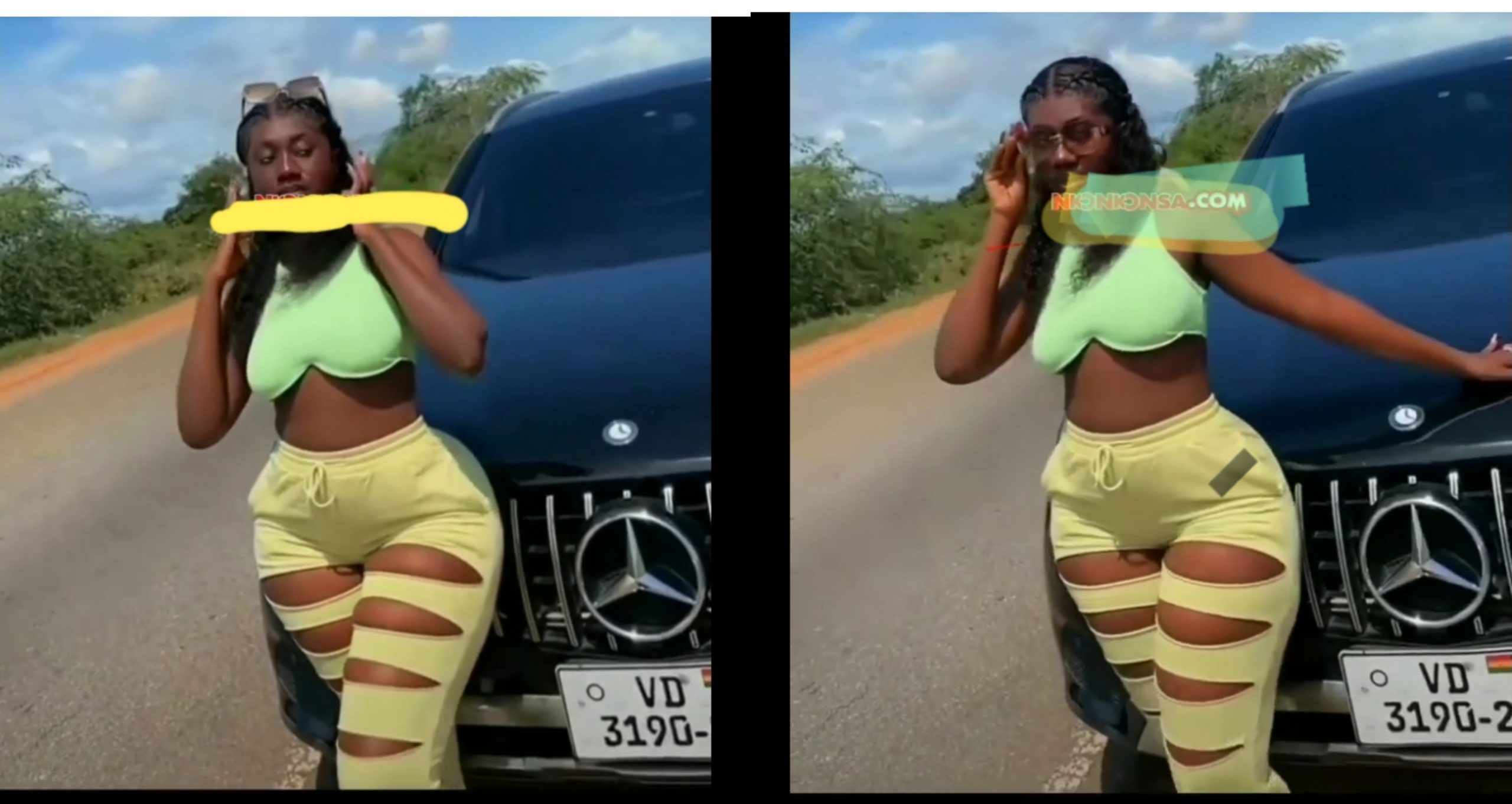 She recently flaunted her first car Jacquar on the internet after she returned from Nigeria which had netizens talking.

This new car has sparked a new internet rumour about her alleged pimp activities.

Some critics claim that because Hajia Bintu has no available 9-5 job or business, the car could not have been paid for out of her own pocket.

Comments on the video strongly suggest that the car was paid for by one of her numerous sugar daddies.

Many Ghanaians believe the car was purchased for Hajia Bintu by one of her numerous sugar daddies because all she does is Tiktok.

And, as we all know, she can’t afford this expensive car with the gigs she gets from brands.