Arsenal midfielder, Thomas Partey does not seem to be concerned about the reports circulating that he was sacked from the Black Stars camp for reporting late.

The Black Stars are currently in Morocco to play a friendly match and Thomas Partey is not part of the team.

Per earlier reports, Partey was sacked from the team’s camp in Cape Coast before the team left for Rabat because apparently he turned up late and CK Akunnor had to crack the whip on him.

Well, reports also came out thereafter saying Thomas Partey was actually not sacked from the camp but rather he suggested to the coach to excuse him since he had some issues to deal with and will join the team for the friendly match against Ivory Coast later on.

Is Thomas Partey perturbed that he has left been left out of the Black Stars squad? Your guess is as good as mine.

A video has emerged that gives an account of a rarely enthusiastic Thomas Partey chilling with hot girls at a secluded pub after he had been sacked or excused from the Black Stars camp.

It is a Partey after Partey moment for Thomas Partey.

Check Out Video Below: 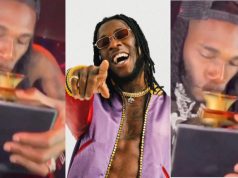 Burna Boy takes his Grammy plaque to the club; drinks champagne with it 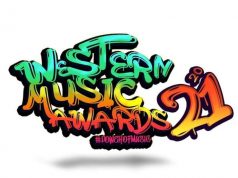 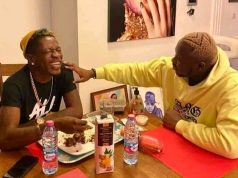