“This Is Trial And Error” – Davido Says As He Is Seen, Cooking A Meal (VIDEO)

– Internationally celebrated Nigerian entertainer and music executive, David Adeleke born  Davido presents himself to the kitchen to cook a meal for himself whilst at home.

Isreal DMW, a member of Davido’s management team bumped into Davido in the kitchen whilst cooking his food and as Isreal DMW who was surprise to see the OBO master busily cooking, he hailed him and cheered at him for doing it all by himself.

Davido in his response told Isreal DMW that this is a trial and error move he is making thus he is unsure of t he outcome, however, in another post Davido made, he had finished eating and expressed great satisfaction as he was full after eating.

Watch the video below; 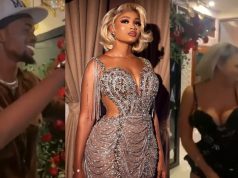 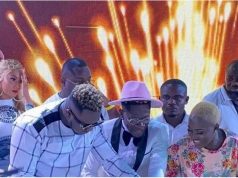 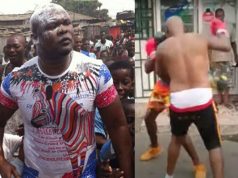