Stonebwoy – Big Boss (Prod By Streetbeatz). The CEO of Burniton Music Group has released another hot single, “Big Boss” not too long after releasing a song called “Black Cinderella”.

In this brand new single, Stonebwoy praises himself to be the big boss who never run. He says he has all the energy to bust it up. He sang this song in a Jamaican accent on a mid tempo danchall beat.

The song was produced, mixed and mastered by a Ghanaian beat maker popularly known as Streetbeatz. Enjoy yourself and don’t forget to share!

Hope you liked it? Download more music and videos here for free. It’s fun. Check out the links below and enjoy.

Before the release of this song, Stonebwoy released a banging song to empower Afrcian women. He called that song “Black Cinderella” and it features Stephen. If you have not listen to it already then click here to download. 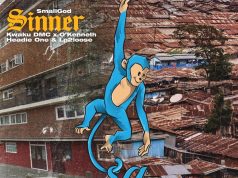 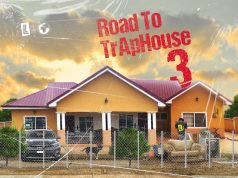