Stone Gee  started rapping at the age of 10 at talent shows and singing in church.At the age of 12 he started entertaining folks at the local bars and joints. As always rapping and getting into trouble in school, the name Stone Gee was giving to him by a class mate, due to him being punished by carrying stones.

Stone Gee is widely regards as one of the most influential artist and sometimes cited as one of the greatest rappers of all time in eastern region.

I have collaborated with hit makers like king J (Joshua Tetteh) and Mr Sarge, ( Joseph kojo Sam ) a man behind a lot of great, successful international and ever green albums in Africa. I am proud to introduce Stone Gee a rapper who’s evolved as a singer.

Team Gavali, combination of super producers coming together to create the sounds production .
Stone Gee is signed to Gavali Music that’s in a class by itself , a flow thats different from any other.
Winner of the 2019 best song of the year, in the eastern region. Ghana.

A style classified as street gospel because of the awareness it brings to the street and everything we face on a daily basis.The lyrics of the songs are non fiction,real life situations . It’s has good lyrics, good punch lines, good hooks and very catchy melodies.

From the up and coming album Asem b3ba, here is the first single from the album, # no more. It’s a song about what we do for love and why wise men says, only fools fall in love. Anyone who has ever been in love has experienced a broken heart and the ups and downs in relationships.

Stone Gee is known as a king of street gospel. He is here to contribute to Ghana music industry with positive vibes. When asked, he would tell you “he’s here for business and ready to take you on a musical journey and climax.”

After successfully building a brand that has seen him perform at many local stages, fast-rising talented singer and song writer Kwame Ayo Kwaw, popularly known as Stone Gee in the music scene, has set his sights on the international market.

The 2019 Eastern Music Awards song of the year award winner will soon return to the studio to record a new song which he hopes will catapult him onto the international music market and cement his place as one of Ghana’s talented artistes.

Stone Gee’s manager Magic Rocker said they planned to broaden their reach. “We are happy the work plan we had for 2019 worked well. We managed to achieve the majority of our targeted goals”, he said.

According to him, “One of the major areas we will be working on next year is penetrating the international market with our music, videos and live performances.”
The US-based Ghanaian entertainment personality, noted that although his artiste seems to be doing well on the local scene, it was important to break unto the international space to further expose Ghanaian music talent.

In an interview, Stone Gee said he and his management team led by Magic Rocker have already started putting plans into motion for his upcoming singles to be released next year.

“My songs have been doing well on the market and people are now expecting a new single from me. I believe the new single will be one of my best. I always want to improve my standard whenever I produce a new project,” said Stone Gee.
“My next thing is to get into the world market and see what I can do and to show them somebody is coming from Ghana”, Stone Gee said.

He explained that he has taken a step further in uplifting his music to reach greater heights adding “I am working with a lot of internationally recognized producers and beat makers to meet international standard”.

The talented singer, who is one of the Ghanaian acts gradually gaining prominence on local music scene, says he want to take Ghanaian music to another level so that it reaches out to many on the global market.

To him, although he does modern African music, he’s not limited to a particular genre of music as “I can do any kind or style of music I want – highlife, hiplife, afro pop among others”, he said.

He mentioned that one of the things he is bent on doing is not to only use music to sell Ghanaian to the outside world.

Currently on Gavali Music label, the talented rapper with a number of songs to his credit started rapping at the age of 10 at talent shows and singing in church.
The song of the year award winner at the 2019 Eastern Music Awards was discovered by Magic Rocker, Chicago-based Ghanaian music producer, songwriter and recording artiste. Magic Rocker is also the Chief Executive Officer of Gavali Music. 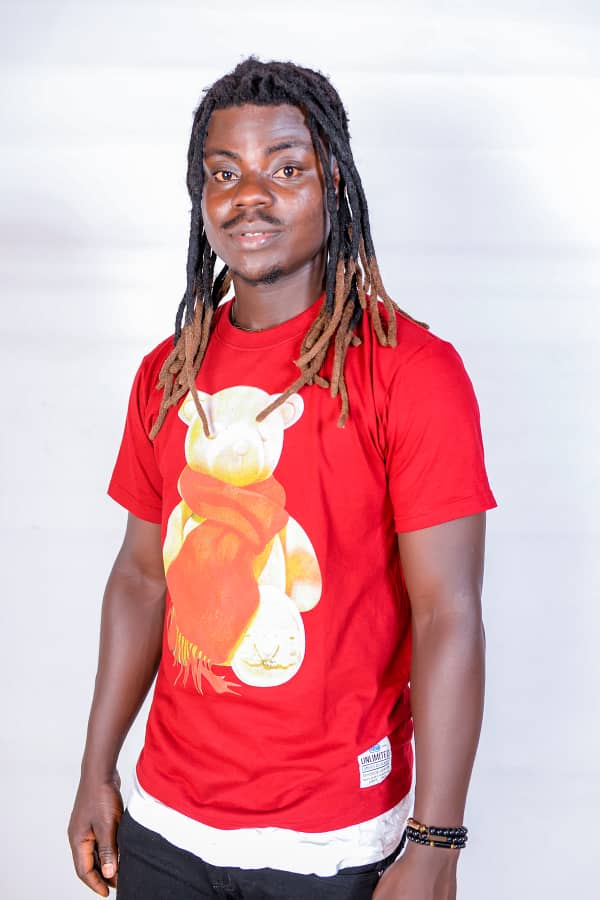 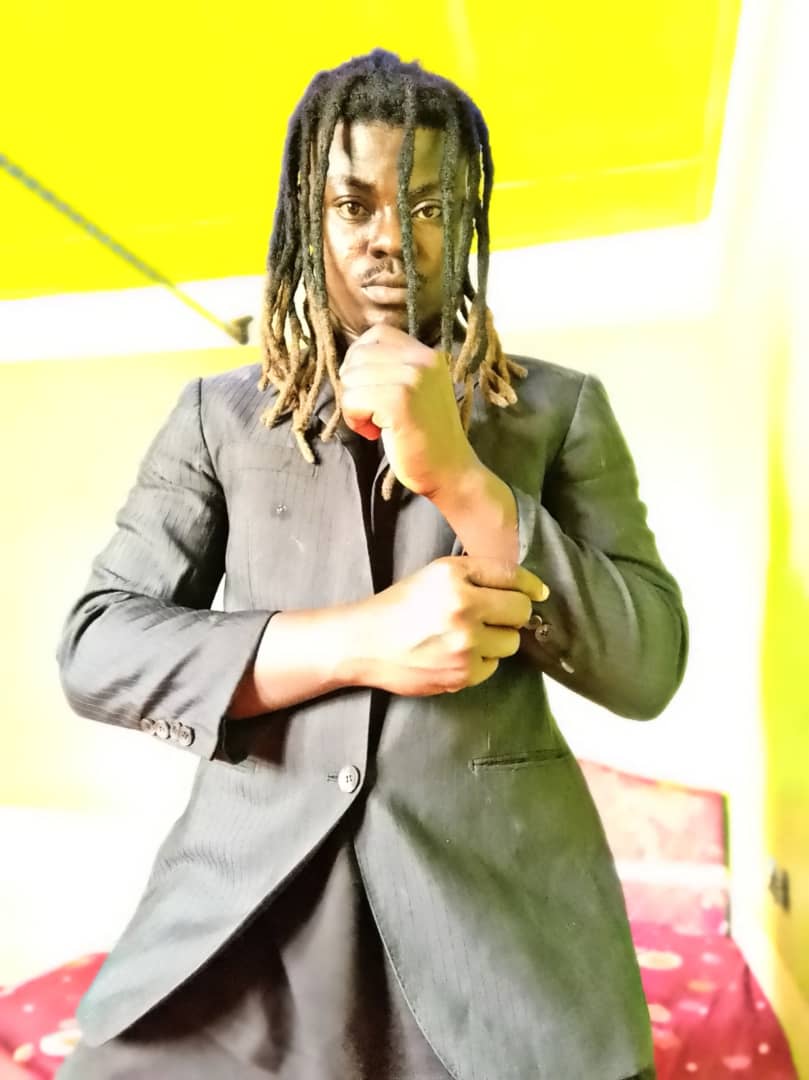 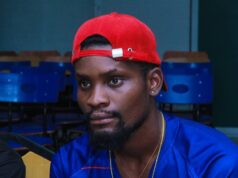 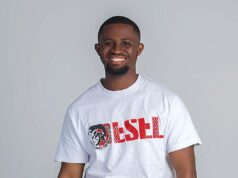 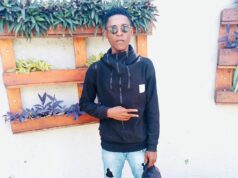