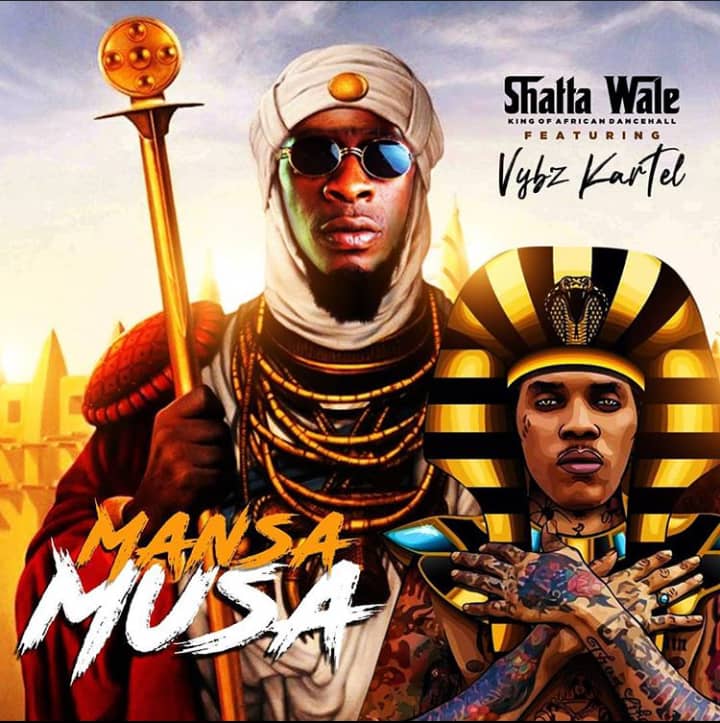 MANSA MUSA from Shatta Wale and Vybz Kartel talks about a ruler who controlled vast number of Gold Mines in Africa . The new piece then makes act ,the only artiste to get more release this fresh year as at this period.

90hitz.net would like to you the whole concept and idea when MANSA MUSA pops up anywhere you find your self.

“MANSA* is actually a attribute for a conqueror or emperor, while MANSA MUSA was ruler of Mali in the  early 14th Century AD. During his reign the Malian empire  controlled a vast number of Gold mines making him effectively one of the wealthiest men in the world.

Is the the Ghanaian award winning dancehall sensation claiming to be with this piece? Find out below , stream , Download and share your thoughts with us . 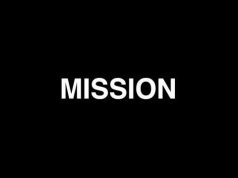 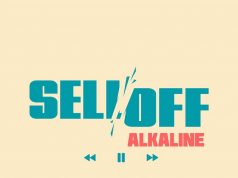 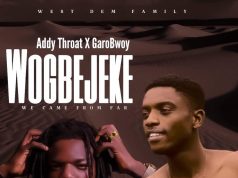