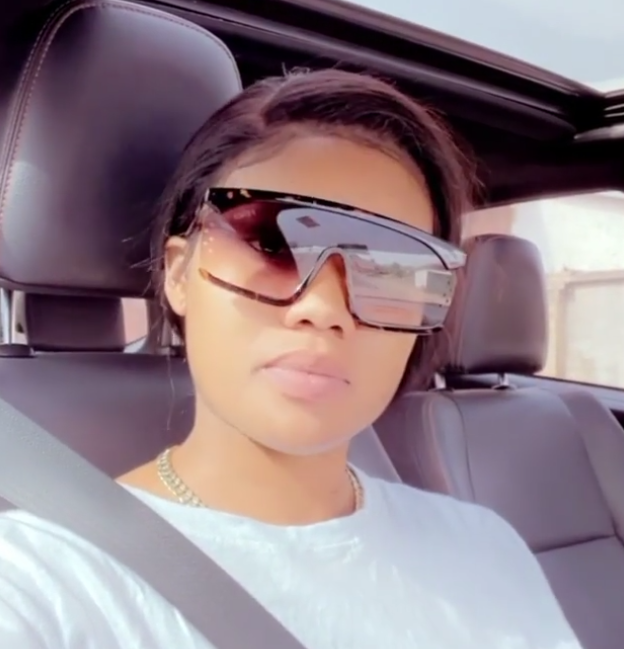 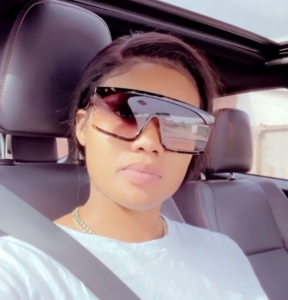 A video of Lil Win’s alleged girlfriend, and Kumawood actress, Sandra Ababio, flaunting her natural beauty in a no-makeup video has triggered reactions.

The actress is seen in her car with long nails which she used to scratch the skin around her nose.

Fans have reacted massively to the video with the majority praising her for looking beautiful even without makeup.

Others, however, raised concerns about the actress’ long artificial nails which they said was too long.