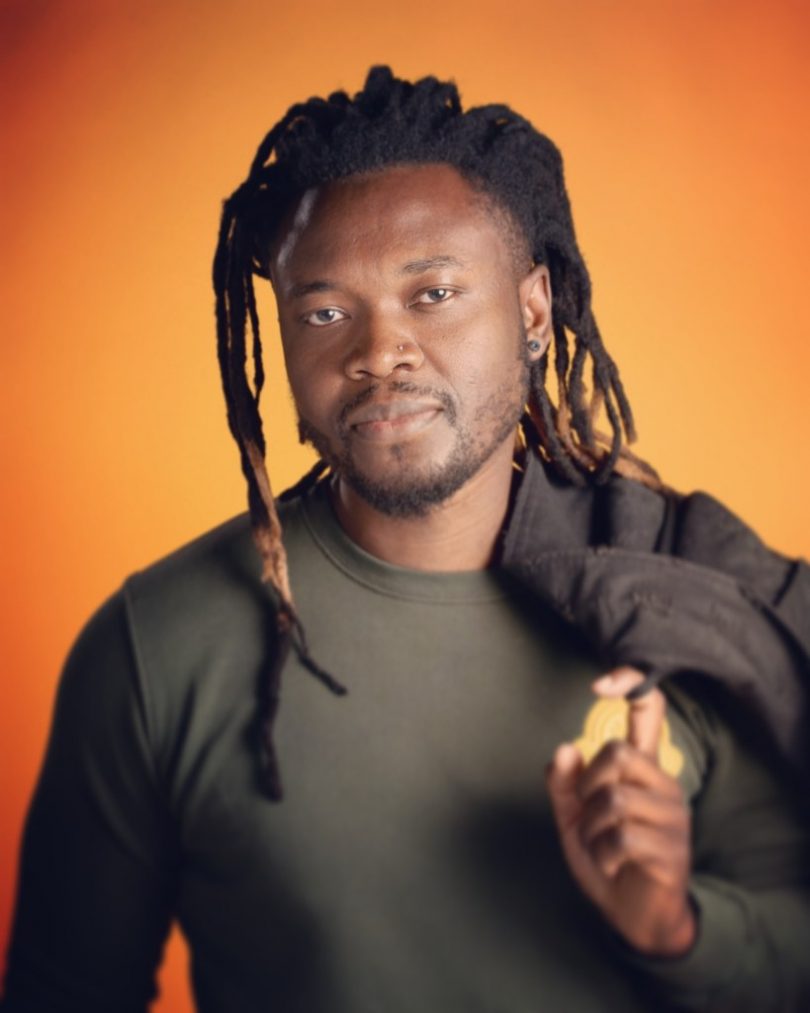 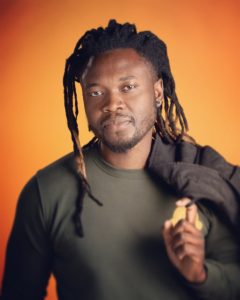 Personally, it was one of the creative compositions in the year 2022’. MADE IN GHANA, a song that garnered all the attention, both negative and positive is still doing the most months after its release.

With context to eulogize dancehall greats, Samini, Shatta Wale, and Stonebwoy Rich Boogie’s made in ghana single was blown out of context by fans of other dancehall acts.

In the early week of its release, a rift erupted as fans of ras kuuku, jupitar, Iwan argued about the credibility of the said artiste, rich boogie to have put stonebwoy, Samini and Shatta wale ahead of their artistes who arguably are the pacesetters of the dancehall genre.

This argument woke my curiosity to have a listen to the song, and, wow! it was quickly added to my playlist till date. It tells and appreciates these three icons for their hard work, consistency, focus, and lastly, being the pioneers of the dancehall genre in Ghana, a part that didn’t sit so well with other dancehallers.

However, sitting carefully and analyzing the song, one would understand the pain of having their artiste names omitted from this great body of work. It was not only written, sang, and produced creatively, but promoted creatively too.

The song after about two days of its release was like a time bomb, hitting all the four pillars in Africa gaining global airplay on the major TVs and radio platforms.

The likes Kwadwo Sheldon, Magraheb, Headless YouTuber and code Micky tv, and other great local and foreign YouTubers took turns reviewing visuals of made in ghana to their followers on their various channels.

Today, the chart-topping song, made in ghana continues to reign in Ghana and the international market. Rich Boogie, however, has proven to be an outstanding persona in the dancehall fraternity. His songs y3 b3 gro, makoma Mu hemaa, dance, and take a look are all evidence of his artistry. Stream his songs and thank me later.

Listen and Enjoy below.