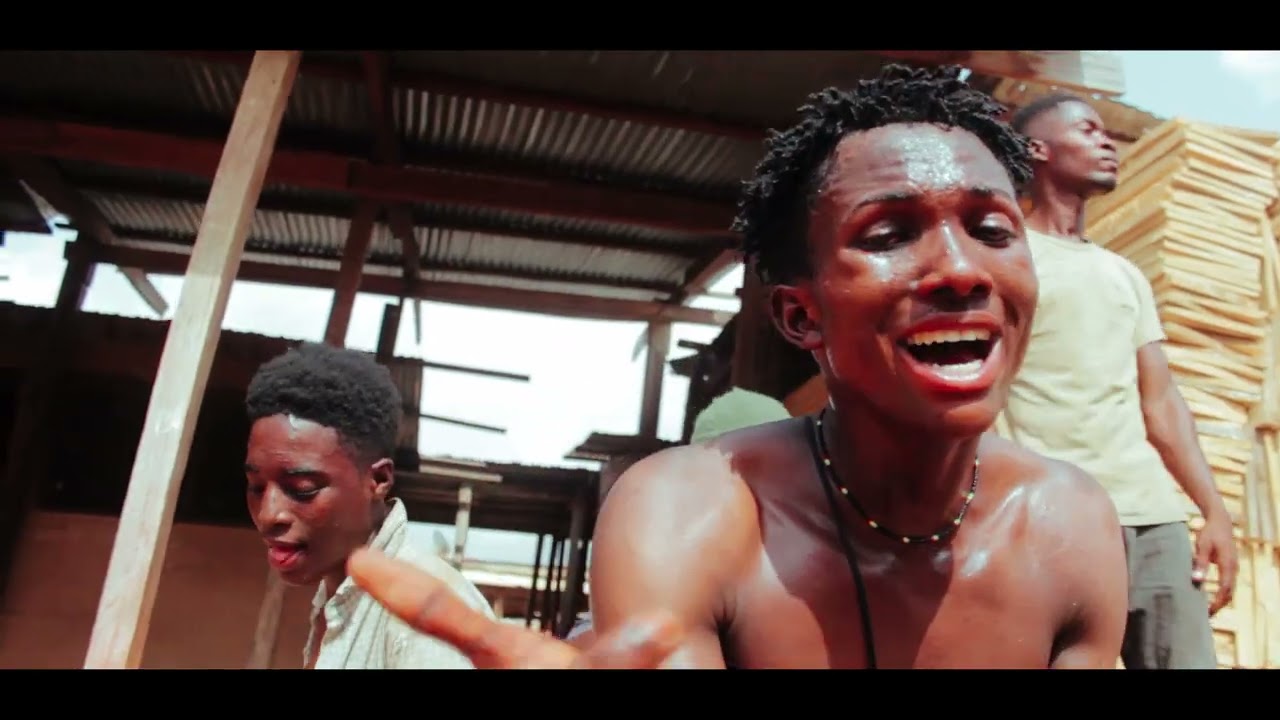 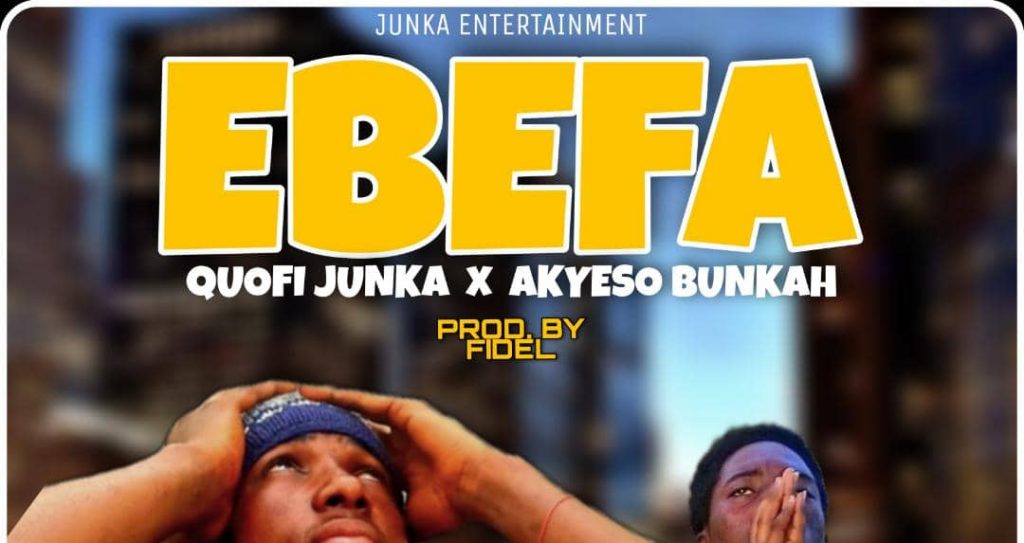 Agyapong Kelvin popularly known as Quofi Junka is a Ghanaian young versatile musician. He grew up in Asante Akyem Patrensa in the Ashante region of Ghana not far from the capital city Kumasi.

Quofi Junka started doing music at his early childhood stage where he use to sing at school funfairs and community programs in his area. 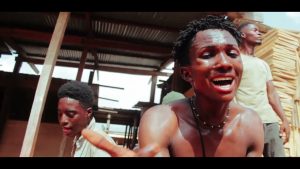 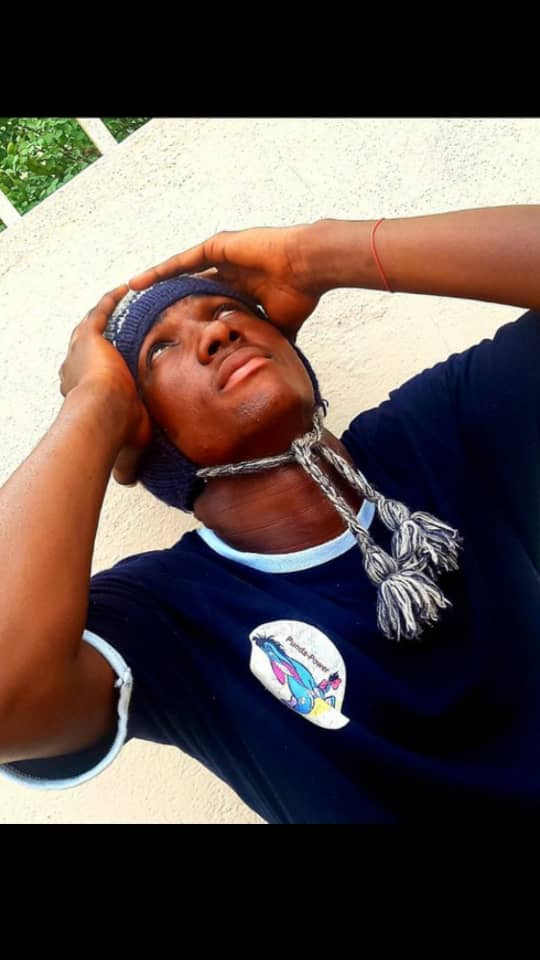 Kindly find the all the various platforms where you can stream and watch. Thank you