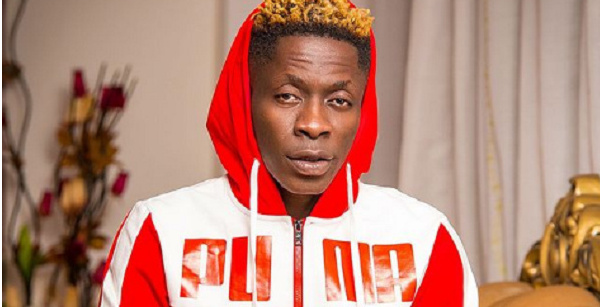 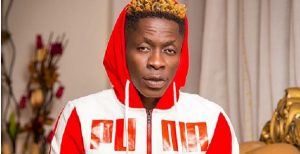 Dancehall artiste, Shatta Wale has pleaded with government to pay musicians including himself, Stonebwoy, Medikal, and Sarkodie to publicly receive the COVID-19 vaccines so as to boost confidence among their fans.

His comment comes after President Nana Akufo-Addo, Vice President Bawumia with spouses, Former President John Mahama, Otumfuo Osei Tutu II, and other high-profile citizens publicly received the first dose of the 600,000 COVID-19 vaccines that have arrived in the country.

Expressing his thoughts on Twitter, the Shatta Movement boss was of the view that, his request if considered, will go a long way to influence many into receiving the vaccines due to their large following.

“I wish our government will let me and my colleagues like AmgMedikal, Sarkodie, Stonebwoy set that leadership example to our fans in this COVID times. This one just noko fioo. We will also do it just for the love of motherGhana 3y3 a munkai y3n wai. #1GH,” he wrote on Twitter.

A list of areas in Greater Accra designated for the COVID-19 vaccination has also been released by the Regional Directorate of the Ghana Health Service. 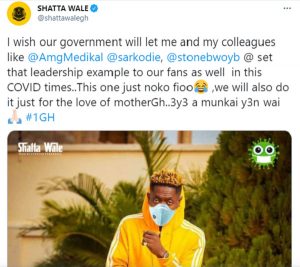