Ghanaian Afrobeat and dancehall diva MzVee is getting back from her hiatus with a brand new catchy tune titled “Baddest Boss” that includes R2Bees award-winning singer Mugeez.

Not long ago, the Lynx Entertainment former signee MzVee disclosed that she was working on a brand new banger with Mugeez of R2bee’s fame. Mzvee has been doing her greatest to nonetheless stay on top of the game.

Already, she has dropped two singles, ‘Sheriff‘ and ‘Who Are You‘, that are doing fairly well on numerous on-line streaming and media platforms.

The discharge date for “Baddest Boss” by MzVee featuring Mugeez (R2bees) has not yet been announced however we hope to listen to it quickly. It was produced by Saszy Afroshii.

She shared the official artwork via her Twitter Web page check it below: 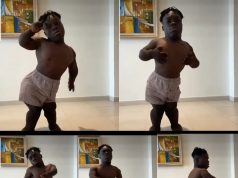 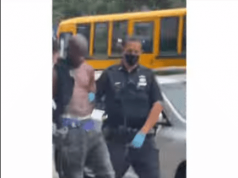 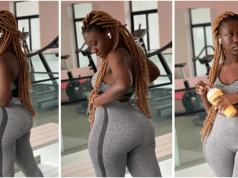