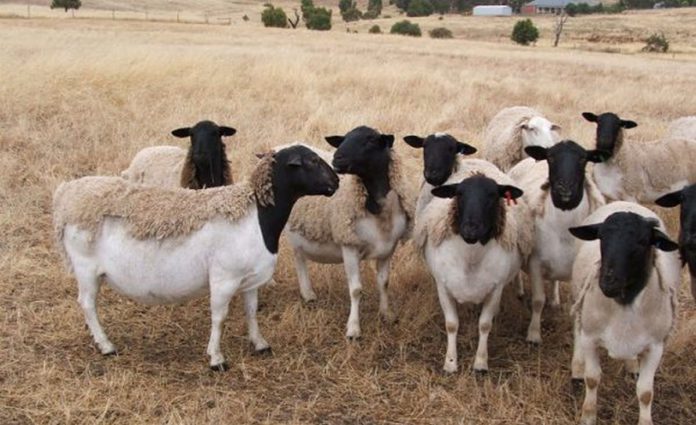 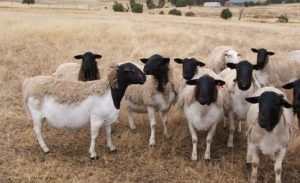 Man paraded for allegedly sleeping with sheep. A young boy [name withheld] is devastated after accusations of having sexual intercourse with a sheep at Asante Akyem.

Now 21 years old, the suspect was paraded by the traditional council’s committee set up to investigate the allegations made by the victim’s friend and long-distance grandfather. According to the sole witness of the incident, he was on his way to attend nature’s call when he heard a strange noise from the sheep’s pen.

The increasing noise and disarray, he said, triggered his curiosity to ‘storm’ the pen, only to find the suspect pants down.

Despite not catching him exactly in the act, the witness stated he needed confirmation of his suspicion and examined the suspect with a torchlight, which led to the discovery of sheep fiber around the suspect’s manhood.

The suspect, however, swore heaven and earth he had no relations whatsoever with the animal when asked to defend himself at the committee meeting. The lad, in a bid to enjoy his youthful exuberance, clarified he was waiting for his then 15-year-old lover in the pen and was smoking some rolls in preparation for a quick romp with her.

The incident, which should have been forgotten after five years, still breaks the suspect’s heart, especially since he lost another relationship recently over the tag residents have placed on him. “When the incident happened, nobody believed me, especially because of the people who made the allegation. Since then till this very moment, whenever I am strolling in the vicinity, they call me an animal rapist. I have to find a lasting solution, that’s why I want to prove my innocence,” he told Nyhira FM‘s Ewiase Mu Nsem.