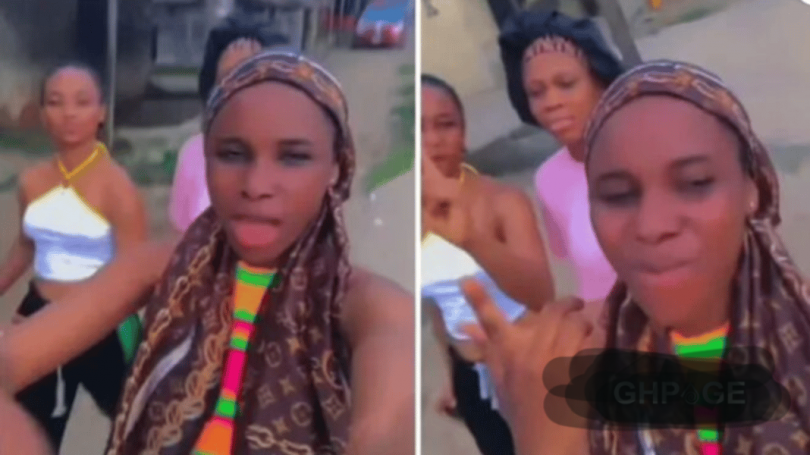 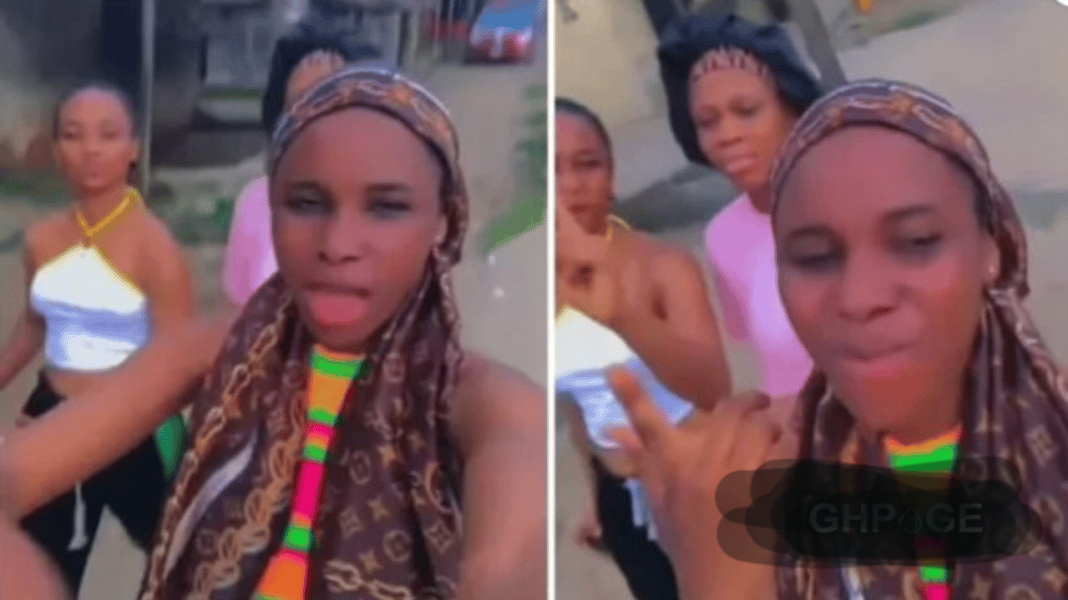 Lady Storms Boyfriend’s House To Take Back Boxers She Bought For Him After Break Up.

A woman with a broken heart has gathered his sisters to raid the home of her ex-boyfriend in order to retrieve the boxers she purchased from him while they were dating.

Check Also VIDEO : Pastor kisses Female Church Member To Cast Out The Demons In Her

In a brief video posted on social media, the woman can be seen marching to the ex-house boyfriend’s with her sisters to retrieve the underwear she bought for him while they were dating.

One of the women who recorded the video revealed that if the guy claims he doesn’t like their sister again, they won’t let him keep the gifts she bought for him.

Along with taking back the boxers she bought him, they hinted that they would take his phone as well, teaching him a painful lesson.

Check Also Tracey Boakye Shades Haters As She Locks Lips With Husband In A New Video.

As revealed by the vengeful ladies, they will resort to ‘war’ if the guy refuses to give them back the things they will request for.

Citing the video, one can tell the ladies are very young and naive.

Watch the video below to know more