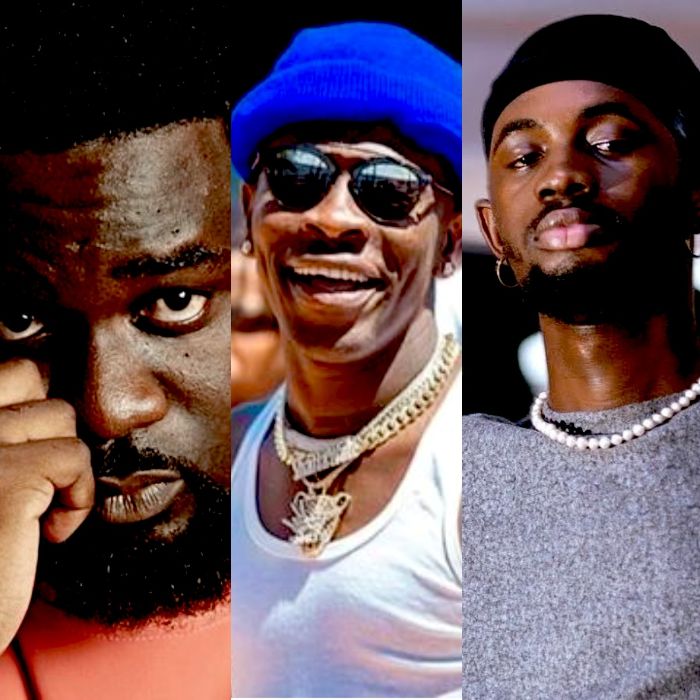 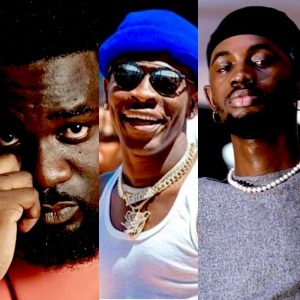 The troublemaker who never stops causing problems – Shatta Wale, has sparked yet another pointless beef by attacking Stonebwoy and Sarkodie.

Shatta Wale most likely got sick of being on the periphery of popular culture for such a long time that he sought to find a method to get back in.

The king of dancehall uploaded a live video in which he attacked his typical adversaries, namely Stonebwoy and Shatta Wale.

In addition to hurling other derogatory epithets at them, Shatta Wale referred to them as kwasiafuor, which is a local term for stupid.

It would appear that Shatta Wale became irate after reading a fan’s message and took his frustrations out on other artists.

He named a number of famous people, including as Samini, Sarkodie, Stonebwoy, Black Sherif, Yaa Pono, and others, as examples of people to insult.

According to him, none of them are more skilled than him, and none of them even come close to matching his level.

Shatta Wale gave off the appearance of being unusually high, and given what we know about his routine, it is likely that he was.

Watch the video down below to hear him criticize his contemporaries…