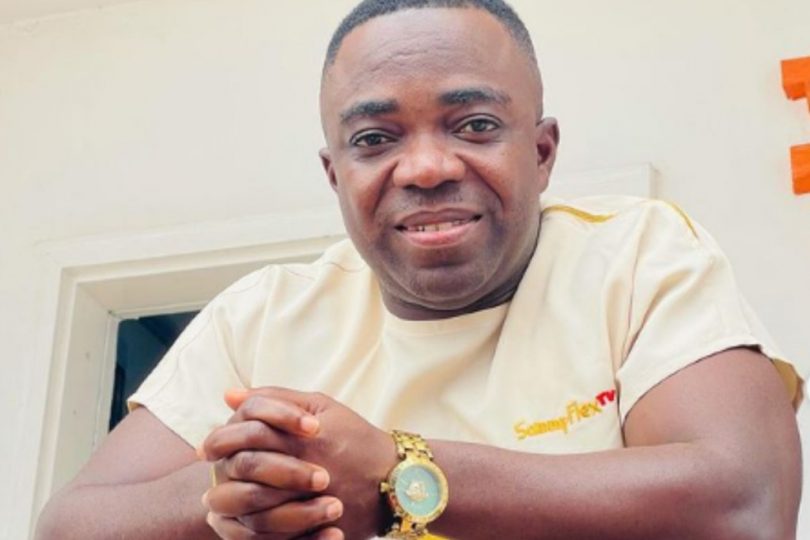 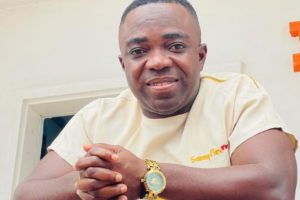 Feli Nuna Is The Most Trending Female Artist – Sammy Flex

Feli Nuna has been named the most popular female artist by Sammy Flex.

On his famous show, the Sammy Flex show, the renowned media personality revealed this statement, however, Feli Nuna is the most trending artist at the moment.

Feli Nuna, Off Da Ground artist, has released a new song called Towel, which is about self-care.

Feli Nuna revealed in the interview that she has been forced to focus on empowering individuals, particularly women, to take very good care of themselves.

Towel is available below.