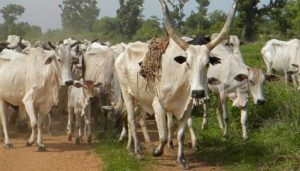 About 200 cows were stolen when armed bandits attacked a group of cattle traders along the Pibor-Juba road at the outskirts of Juba County, Central Equatoria State on Saturday.

Speaking to Radio Tamazuj on Sunday, Paulino Amuor, the head of the Chamber of Commerce in Greater Pibor said the businessmen were taking their cows for sale in the capital Juba when they were attacked on Saturday afternoon.

“Those traders were bringing their cows from Pibor for sale in Juba. While on their way, at the Aying water point, they were attacked by a group of armed criminals. About 200 of their cows were stolen,” Mr Amuor said.

He added: “All the cattle keepers escaped unhurt as those attackers went away with the cows.”

He pointed out that the assailants remain unknown, but that relevant government authorities in Juba were notified of the incident.

Ngero David, a local youth leader, urged the government to beef up security along the road, saying the incident has caused panic.

For his part, Major-General Daniel Justin, the national police spokesperson, said he was yet to be informed of the incident.

The Juba-Pibor road, a lifeline to the Greater Pibor Administrative Area, became operational last week after it was rendered impassable due to floods early last year. 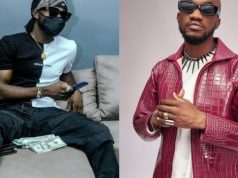 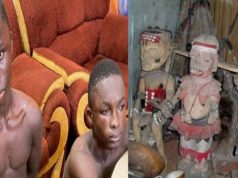 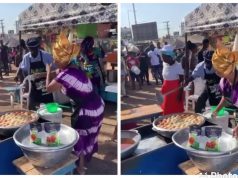