France was knocked out of the Euros 2020 by Switzerland on penalties after a very pulsating game ended on 3:3.

The first goal was scored by the Swiss in the first half with France coming back in the second half to score three goals. Benzema scored two successive goals and it was followed by a balter from Paul Pogba.

After the Swiss team missed a penalty which was saved by Hugo Lloris, they were able to bounce back at the dying embers of the game to score two beautiful games which pushed the game into extra time.

Well, the 2018 World Cup winners failed to win when it eventually came down to the penalties.

The last kick from Kylian Mbappe broke the hearts of many football loving fans and has left many French in tears.

On the back of that, Asamoah Gyan, who missed the infamous penalty kick at the 2010 World Cup against Uruguay in South Africa has reacted.

Tweeting an emoji that signifies the fact that he is just quiet and watching proceedings. Asamoah Gyan has sent a message to all Ghanaians and those who do bash him for the penalty miss.

Actually, if Kylian Mbappe can miss a penalty at the most critical period, then Asamoah Gyan should be forgiven after all.

Just like any player, Asamoah Gyan is tryna say penalties can be missed by anybody so he believes his penalty miss should not be a big issue any longer since Mbappe, who is considered the best young player in the world has sent France out of the Euros with a painful penalty miss. 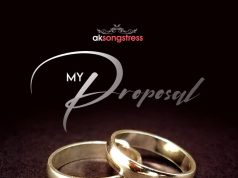 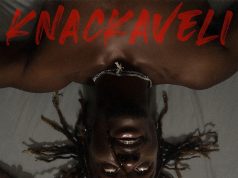